Can legal action be taken against NCB officials who sent Aryan to jail? ongoing preparation 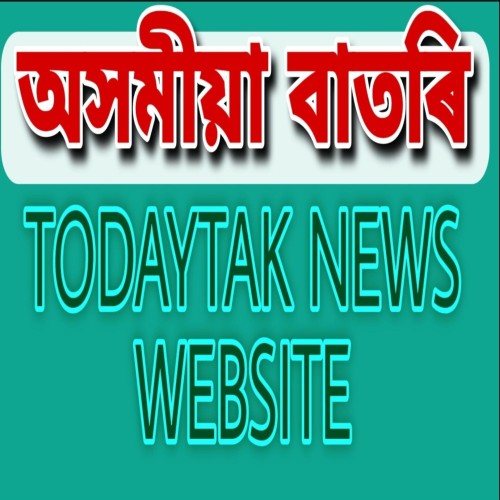 Aryan to jail Can legal action be taken against NCB officialr? Aryan Khan got bail after spending a lot of time in jail in a drug case but he is still not able to live his life happily. In fact, the court has granted him bail with several conditions. In such a situation, his life has not become normal, he has to go to the NCB office every Friday. Meanwhile, there is news that now King Khan himself is preparing to take legal action against NCB and some officials. On one hand, the ongoing tussle between Maharashtra Nawab Malik (minister) and NCB officer Sameer Wankhede continues, in such a situation this news can prove to increase the problems of Sameer Wankhede. According to media reports, Shahrukh Khan and his legal team are considering taking legal action against NCB. Will Shahrukh take legal action? In fact, while hearing the Aryan Khan case, the Bombay High Court said that nothing was found in Aryan’s WhatsApp chat so that major action could be taken against him. In such a situation, people are putting question marks on the action of NCB and their intentions. shah rukh khan son aryan In this case, NCB Mumbai zonal director Sameer Wankhede has been in controversies since the beginning. Many allegations have been made against him during this period. Not only this, there is also an allegation of recovery on Sameer, which is still under investigation. Because of this, Sameer had to leave this case in the middle. He distanced himself from this case. Shahrukh has sought advice from his legal team. According to sources, Shah Rukh is contemplating taking legal action against the NCB officials to tarnish Aryan’s image. Aryan khan take action This shocking revelation has been made in a report by the film website Bollywood Hungama. It has been told from this official Twitter account named Bollywood Hungama that Shahrukh Khan has expressed the possibility of seriously consulting his legal team to take legal action against NCB officer Sameer Wankhede. aryan khan and smear Advice being taken from the legal team? At the same time, a close friend of Shahrukh Khan has been quoted as saying that the NCB officer is being consulted to take action on the charge of forcibly implicating Aryan. Many legal experts of King Khan are advising him on this matter. However, not much information has been revealed yet. As of now there is no official confirmation in this matter, so it would be wrong and too early to say more about the legal action at the moment. We do not confirm this news. These are the news going on in the Bollywood corridors which are yet to be confirmed by a reliable sources.